This play within a play parodies the stereotypical murder-mystery-in-a-parlour genre and is seen through the eyes of two critics who become inextricably linked to the action. The plot twists, turns and absorbs the critics and is thought by some to be a sly dig at critics by Stoppard.

David Tynan is Directing, and Nieta Manser is Producer 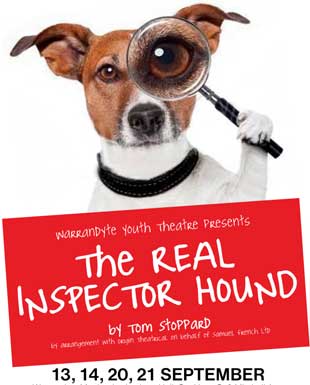